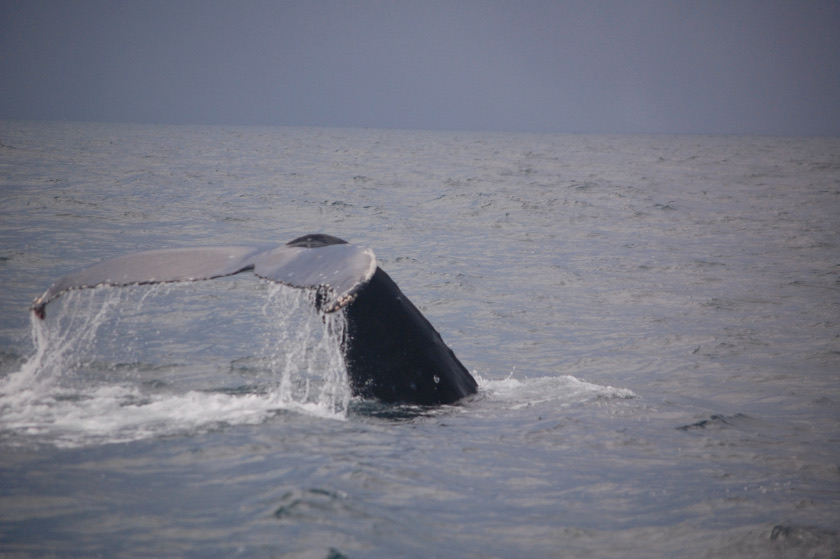 Bowie: A glimpse of hope? CBD and PTSD.

It is one week and 2 days since I started taking full spectrum CBD oil sub-lingually every morning.

What were my expectations? Less of my damaging ASD traits and more extreme CPTSD symptoms. Have these been met? Yes. Whole-heartedly I can say, yes. I have kept a journal. On day one I experienced an odd sensation of when my heart-mind-body wanted to react to stress or a trigger in its usual way, it wouldn’t/couldn’t. Instead I had the same thought processes, but instead of any extreme externalisation I experienced a slight painful twinge within the top area of my brain (this didn’t continue post day one). And so the day went on. I recorded events throughout the day in my journal whereby I recognised in quiet amazement that my reactions were altered for the better.

That was only day one, I told myself. However, I had not called our dearest 7 year old daughter ‘stupid’ or ‘silly’ once when she was dawdling or did something that messed with my irritating perfectionist brain. I felt good, as I felt I had been able to be kinder when it really mattered.

Day two. I felt really motivated from the get go. I was abounding in will power, a sense of just being able to get on with things with a natural order, without anxiety, OCD or a feeling of being overwhelmed at the amount of tasks and errands that needed doing. My energy was sustained and I was in good spirits until about 4.30/5pm. Then…. slump. I experienced a ‘wearing off’ sensation and felt so very tired physically and mentally. My true self was back, and I wondered whether, because I had taken the oil it had kept me going until it had worn off then left my energy levels depleted. It felt upsetting being back in my natural self. I didn’t reach for a top up to take me back to a better place. I knew I would take it again the next morning.  However, I had to be very aware of my behaviour and needed to communicate as soon as my husband came in from work that I was totally wrecked.

What a shock though to be hit between the eyes with the reality of the ying and yang of ‘me’ and what is is like to live with ‘me’, what it is to love and depend on ‘me’…with and without CBD.

Every day I notice moments that would be so different if I wasn’t taking my daily dose of CBD. Sometimes they make me feel emotional inside for a fleeting moment, as I have suffered for so long with episodes of extreme fear, anxiety, rage, stress that I mourn for those very sad times that could have been avoided.

The daily dose lasts about 10-12hours according to trials. During the evening, back come the intrusive thoughts, visions of taking my life, nightmares when I sleep, anxieties and stresses of normal life that are extreme in my augmented reality that is living with ASD and CPTSD.

Is it worth it?

Yes. Yesterday I went for lunch with my husband and I was able to communicate with fluidity, take an interest in his life and have self-owned humour about myself.  We held hands as we were walking along, I felt so in love with him for hours, I thought I was going to burst. I loved the feeling of being so loved and loving him back…